“Seven Movements” is a “sort of concert” on a “virtual stage”, telling the story of yachting developments in history as well as yachting-aspects and -moments with the help of scenes out of my archive. Different films of mine were already greatly supported or flavored by music, but “Seven Movements” is a further step beyond a more “normal” documentary.

It was inspired by moments under sail, when the spirit of beautiful music pieces was around me – some, that would match or reflect that special mood on the water. Or even ad another level to it or another dimension.

Still each “movement” of the fictive concert has its subject, its theme. This happens in the way that pictures are used as associations. The “virtual stage” in the  “background” is assembled also by material of films I made, mostly besides yachting: Productions like “Carmen Open Air” or a  “Budistic Monk Ritual”…..

1.LIKE PHOENIX OUT OF THE ASHES
The regrowth of yachting out of the   drawing archives and boards
2.THE AFFAIR
Part 1 New Dedication Afer The Break
The love-affair takes shape on all stages
Part 2 New Growth And Escalation
From small to big building
Part 3 The Simultaenous Of The Unsilmultaenous
All styles and all materials – historic and modern – performing right now

3.THE SPIRIT
Lance Lee about yachting as “functional arts”

4.THE RELATIVITY OF TIME
Skipping time of a long process while building the Westward repilca “Eleonora”

5.THE CIRCLE OF PLAYERS
The “colorful fun of the scene” can´t be missed here (featured before in Beyond the Golden Age”

6.THE SECRET DESTINATION
Finding peace: “The Kentra In Silence” –
sequence

7.THE SCULPTURED CHANT
The musicans have been recorded by me for other projects of filmmaking during the years. I like to thank them again especially. 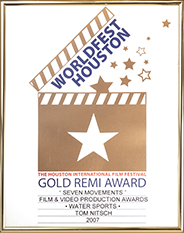 Length of the film: 35 minutes 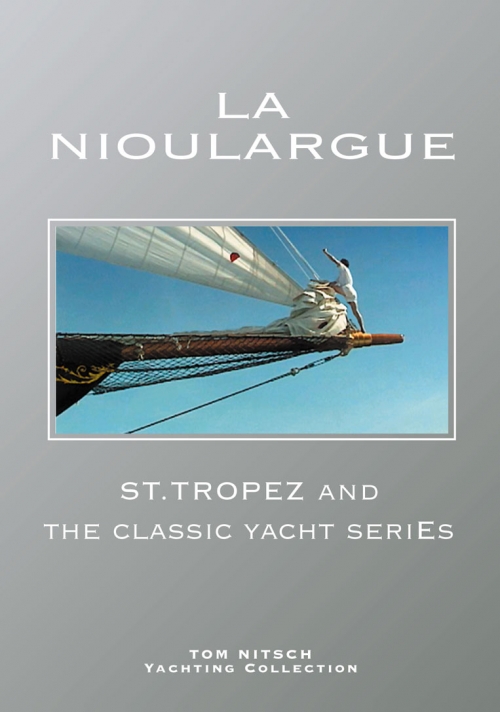 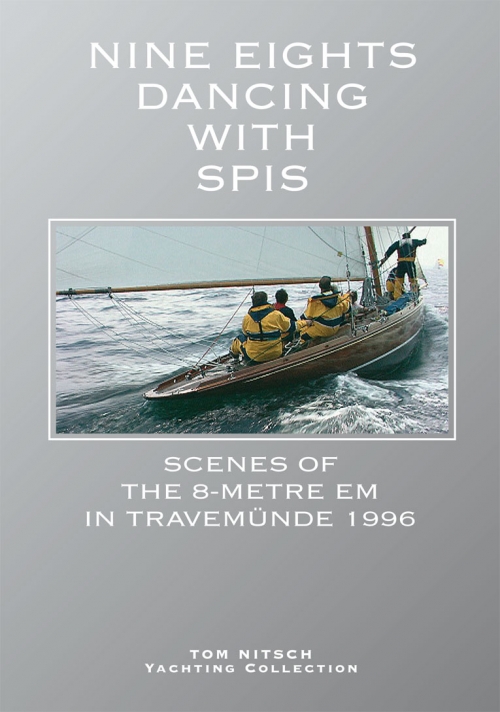 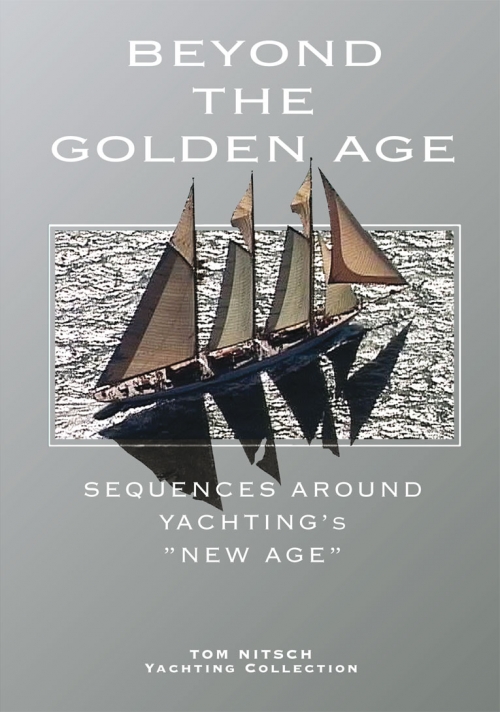 Beyond the Golden Age