Westward and the Legendary ones 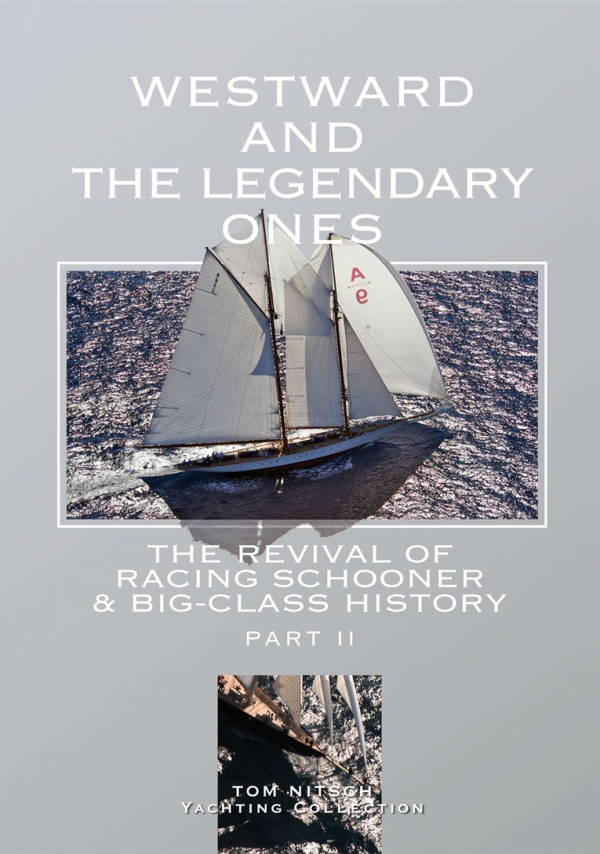 WESTWARD & THE LEGENDARY ONES

This part II continues the story of the most famous racing schooner WESTWARD after her first incredible racing season in 1910 all the way to  WW II. The film´s other track   tells the  magic story of Ed Kastelein and his crew finishing Westward´s replica ELEONORA. The  miracle of seeing the Big-Class returning and racing in our days is  enhanced by statements of Frank Murdoch, who was involved with engineering the J-Class yacht ENDEAVOUR in the 1930s. Further in-sight is given by the other hero of our days, Harry Spencer, who rerigged so many of the old Big-Class. 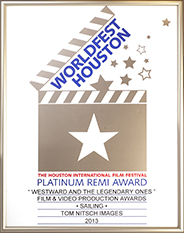 Length of the film: 44 minutes 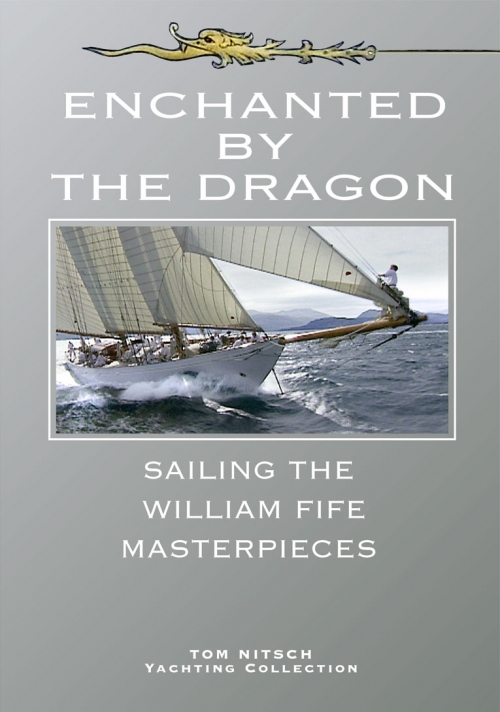 Enchanted by the Dragon 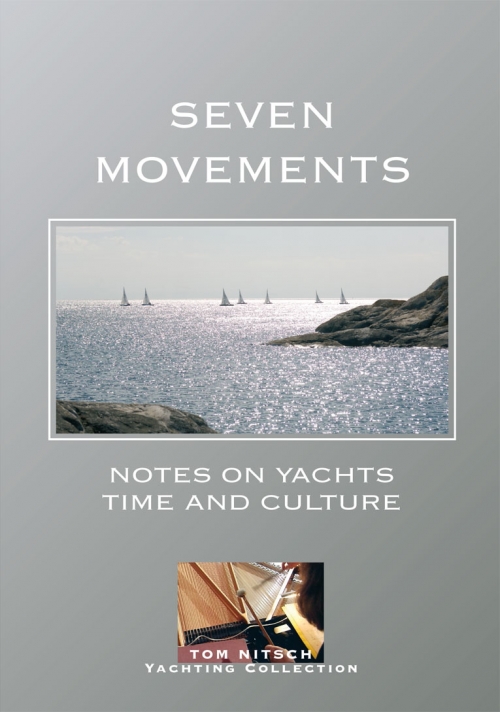 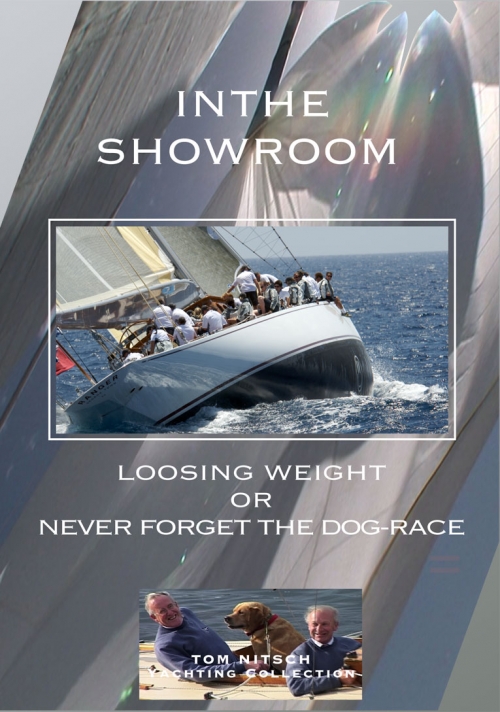 In the Showroom of Yachting