Tom Nitsch Images
View cart “Sailing, Seamanship and Yacht Construction” has been added to your cart. 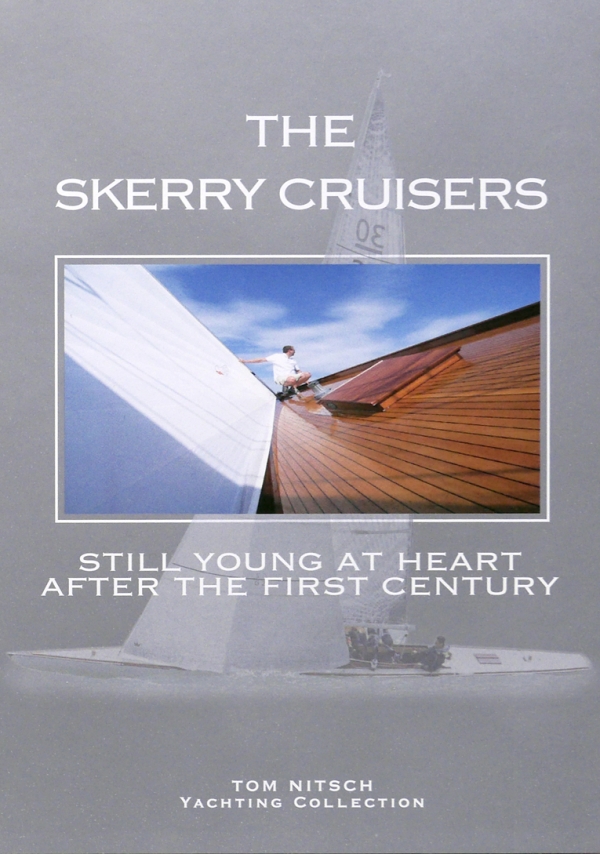 Born in Sweden 1908, the class was a sort of Swedish answer to the International  Rule. Besides racing and cruising in the protected waters of the skerry gardens, the Swedes searched a new formula which less expensive constructions allowed. The result was the new Square Metre Rule.

Grouped into different sizes from 15 to 150 sqm the relatively simple   rule developed not only an on going love affair for more than a century. It also left enough room for experimenting and extreme constructions pointing towards the modern trend of light displacements in yachting history.

A portrait of these yachts is drawn by the film after the first hundred years, including their restorations, new constructions and, last but not least, their sailors and their stories. 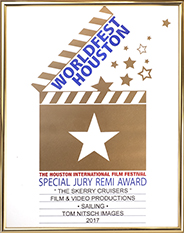 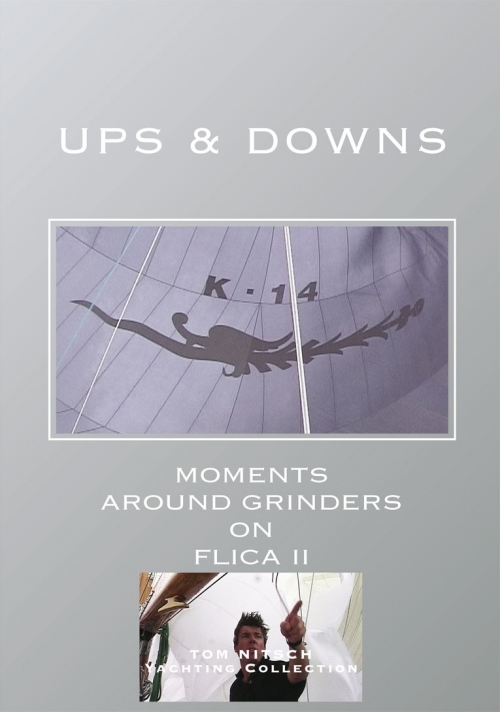 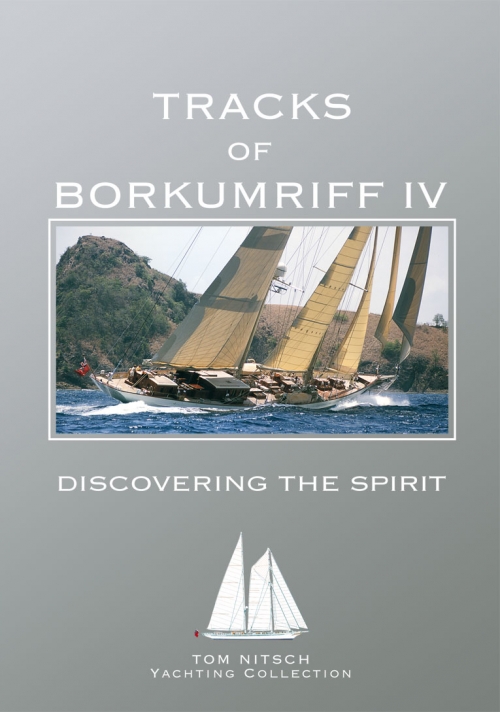 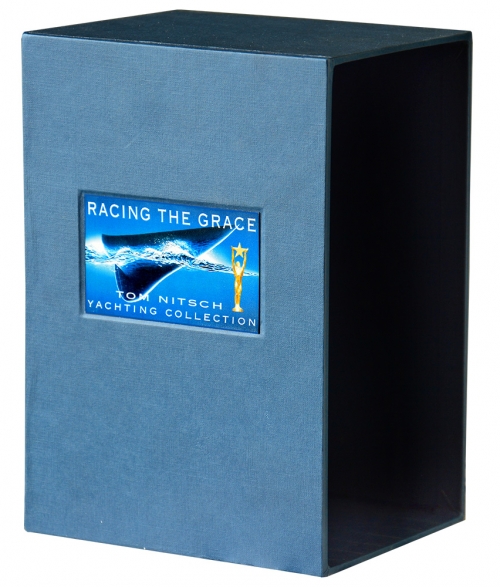